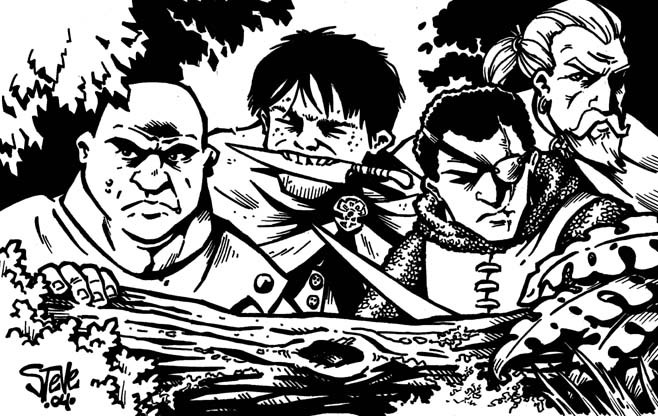 Need a party of bandits to threaten your PCs’ travels through that wild forest beyond the civilized lands? Or perhaps your PCs have been hired to protect a caravan traveling through the woods and you need an easy way to create the bandits that will set upon them during their journey.

Here’s a free bandit generator for 5e Dungeons & Dragons and for the Low Fantasy Gaming system to make the creation of a customizable party of bandits easy and fun!

It’s easy just to grab a stat block out of the Monster Manual. But if you want your bandits to come to life at the table, it helps to fill in the little details that make each bandit party unique. What brought them together? What are they after? How ruthless are they and how far are they willing to go to get what they want?

So what are you waiting for? Go use the Maker’s Forge Wizard Generator to get a jump-start on a party of bandits.

It does all the grunt work for you: stats, names, short descriptions, weapons, and HP for each bandit, and loot from their previous scores.

All that’s left for you to do is to bring the bandits’ goals into sharp conflict with the PCs and let the sparks fly!

The best game worlds are the ones you make yourself.

Maker’s Forge Games is all about making the creation of those worlds (and the adventures you play in them!) easier and more fun. 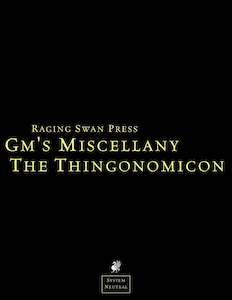 Tweets by makersforgedm
We use cookies to ensure that we give you the best experience on our website. Press OK to accept and continue using the site.OkPrivacy policy